São Paulo is the most populous and important city in Brazil. It’s also known for the size of its helicopter fleet, nightlife. São Paulo has also the most prestigious educational institution of the country: University of São Paulo (USP).

Having the largest economy by GDP in Latin America, the city is home to the São Paulo Stock Exchange. The city has the 11th largest GDP in the world!

Watch the video below and find out what São Paulo has to offer. 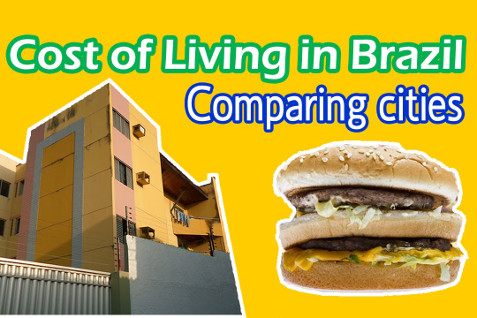 Celpe-Bras is the Certificate of Proficiency in Brazilian Portuguese, developed by the Ministry of Education…